5.00pm in Bermuda on April 6th 2017 will mark exactly 50 days to go until the start of the 35th America’s Cup in Bermuda. The countdown continues to what many experts are predicting could be the greatest America’s Cup in the 166 year history of the competition for the oldest trophy international sport.

Why does the competition, taking place in Bermuda from 26th May to 27th June, promise to be so good? Here are just a select number of reasons why:

The America’s Cup Superyacht Program, run in conjunction with BWA Yachting will bring 50 of the world’s greatest, most beautiful boats to Bermuda as part of the official program, with over 30 more expected to make their way to Bermuda, making this one of the largest collections of superyachts, and megayachts, anywhere in the world, ever.

A number of the yachts in that program are also taking part in the America’s Cup Superyacht Regatta, run by Boat International. This will see racing taking place in Bermuda offshore, with truly breathtaking boats competing for the title won in 2013 by Adela.

If that is not enough, the America’s Cup J Class Regatta will bring together most of the iconic J Class boats for their own regatta. This will be a truly spectacular sight to behold, and will be one of the greatest highlights of not only the 35th America’s Cup, but the entire sailing calendar, worldwide, in 2017. 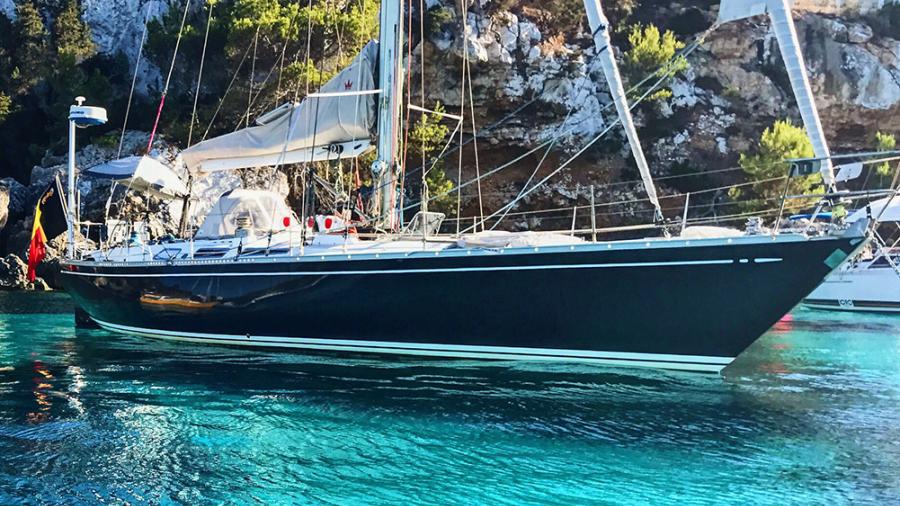