Comanche, the 2017 Rolex Sydney Hobart line honours winner and race record holder, fought back brilliantly from a slow start in this year’s 75th running of the Cruising Yacht Club of Australia’s race by taking the lead soon after exiting Sydney Heads.

The super maxi, co-owned by Jim Cooney and Samantha Grant, seemingly laboured for speed from the start compared to her four rivals, but once offshore, her downwind superiority came into play.

Comanche, third on line honours last year, was fifth out of the heads. First was InfoTrack, and then Wild Oats XI, SHK Scallywag, and Black Jack respectively.

However, by the time Comanche was sailing abeam of Cronulla, she was the furthest out to sea and leading ahead from InfoTrack, SHK Scallywag, Black Jack and then Wild Oats XI.

InfoTrack's navigator, Brad Kellett, reported at 1445 hrs, saying: “Comanche has come into her own; she is leading and holding us off.

“Wild Oats XI and Black Jack have different plans and we are into our own routine. We’re sailing tight downwind at 20 knots of boat speed. We can’t do anything about Comanche. We will just sail to the best of our ability. The race is anyone’s…”

The start was spectacular. The fleet of 157 set off from four lines on Sydney Harbour in a building 10-15 knot north to nor-easterly breeze. The harbour was awash with spectator boats. The front runners dash to be the first to exit Sydney Harbour and make a jump on the rest of the fleet.

Meanwhile, as the front runners charged away through lumpy waters and their first night at sea, last out of the Heads was the American 52-footer, Cailin Lomhara. Owned by Larry and Charlene Green, the pair is on a cruise of the world and thought it was an ideal opportunity to join in the 75th race.

The 2019 Rolex Sydney Hobart start was officially declared clear, with no boats breaking their various start lines. There was an early concern though, when the Sydney 47, St Jude, reported she had lost steering.

However, soon after, Geoff Cropley reported from the Noel Cornish (Cruising Yacht Club of Australia Vice Commodore) owned yacht, that the problem had been resolved.

Stay locked on rolexsydneyhobart.com to keep up to date with the Race Tracker, standings, photos and video throughout the race. Fans, participants and media are encouraged to follow the race on Facebook, Instagram, and Twitter as well as tag their Rolex Sydney Hobart Yacht Race content with the official hashtag #RolexSydneyHobart on all social media platforms. 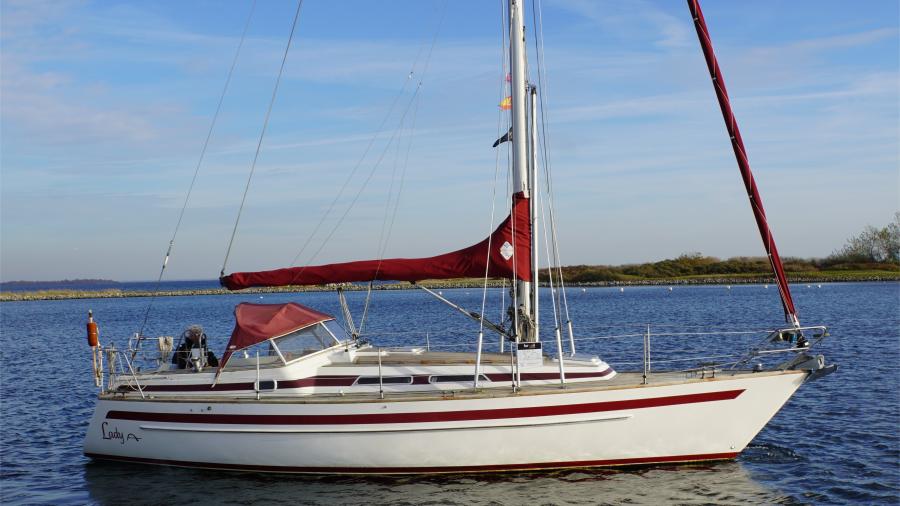 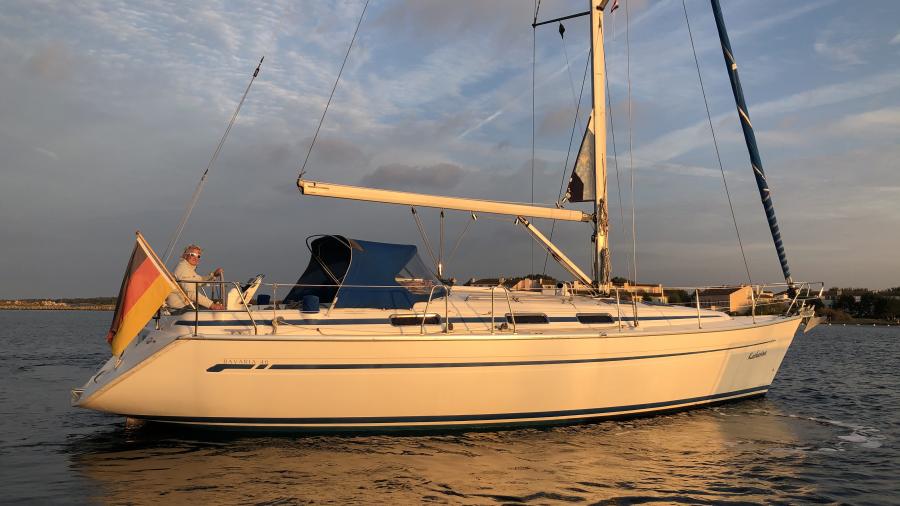