The new J/99 was crowned Racing Yacht/ Sportsboat of the year, a tough category. Voted for by readers of Sailing Today and Yachts & Yachting, presenter Rob Peake stated that upon her launch the winner had proved an instant hit in a string of successes for the shipyard. Accepting the award with Marie-Claude and daughters Gemma and Natalie were there to receive the award.

Jeff Johnstone described how the boat was inspired by the growth of the double-handed racing scene, particularly in the United Kingdom. He continued by saying that Paul Heys was instrumental in driving the yard to fill a growing need. This is the first award for the boat, which is currently nominated for four international awards, including the prestigious European Yacht of the Year.

The final award of the evening was a new category, Lifetime Achievement sponsored by GJW Direct. This was awarded to Paul Heys and accepted by Paul's widow Marie-Claude. Before the presentation, Jeff delivered a wonderful and emotive speech, detailing the success of the “consummate salesperson”, who unlike other yacht brokers, relished gatherings of owners to compare notes and stories, because this was how the J/Family in the U.K. was established and flourished. Jeff himself stated, “the boat has little to do with it, it’s all about people. Energy breeds energy, and Paul was the energizer!” 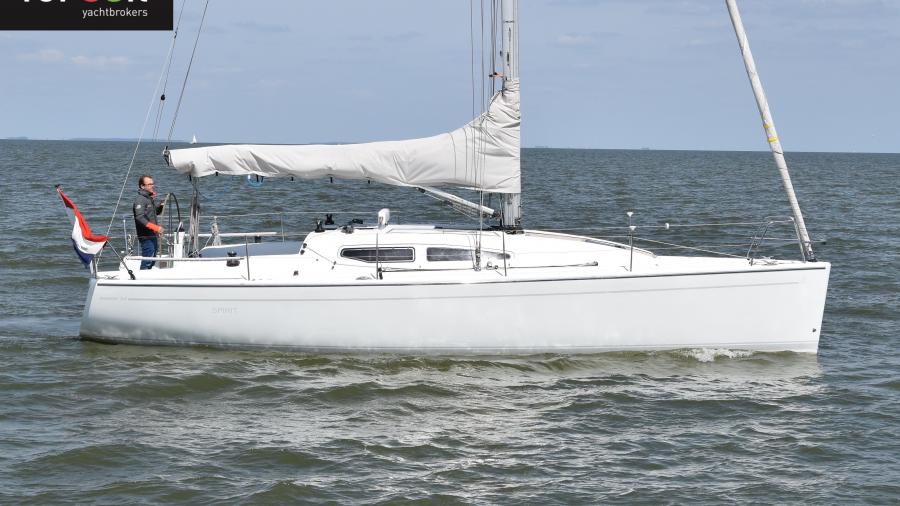 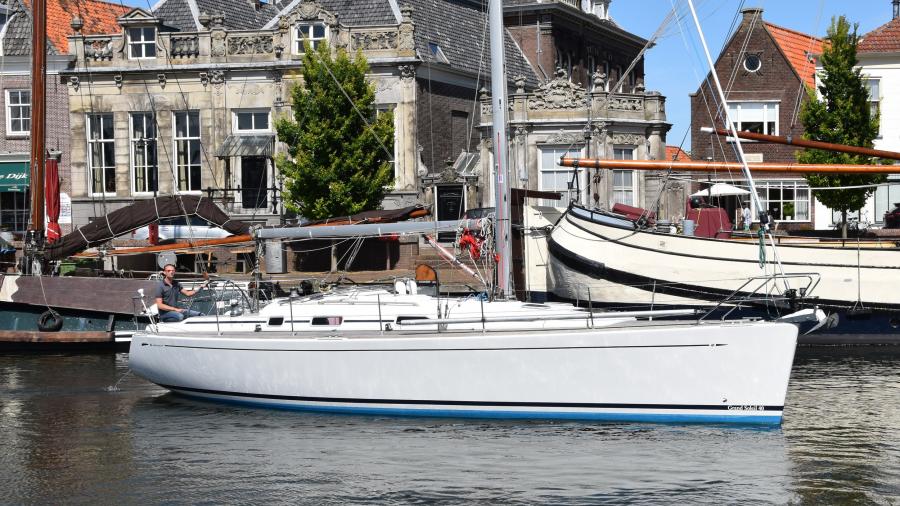 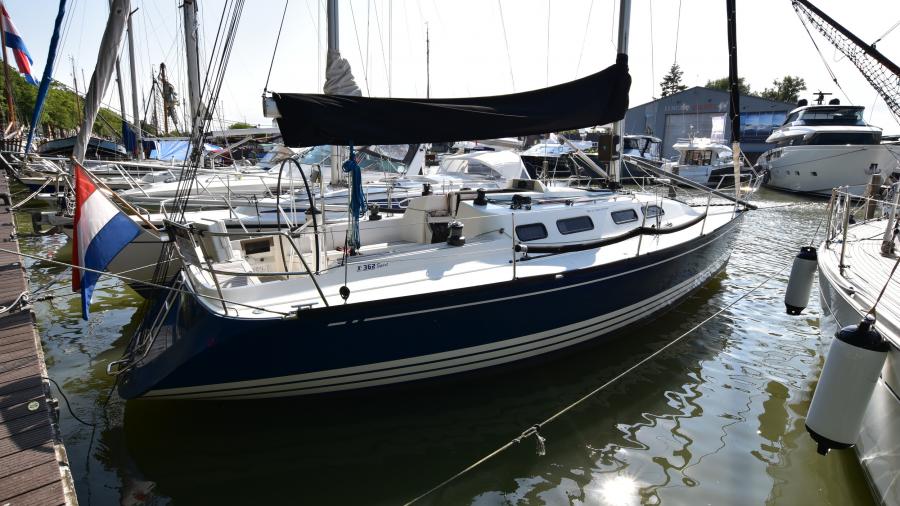