View the 23 minute film of the 2020 RORC Caribbean 600 race. Includes interviews with competitors and winners from all classes across the fleet.

The 12th edition of the RORC Caribbean 600 attracted 73 boats from 22 nations and competitors from 37 different countries The fleet was made up of professional sailors and boats, as well as corinthian amateurs who love their offshore racing. The RORC Caribbean 600 is the only offshore race in the Caribbean. The race course starts and finishes in Antigua and is very different to any other as it weaves its way around 11 islands, going as far north as St. Maarten and as far south as Guadeloupe.

Tilmar Hansen's TP52 Outsider (GER), skippered by Bo Teichmann was the overall winner - the first German boat to lift the RORC Caribbean Trophy and breaking a seven-year winning streak of winners from the USA. Runner-up was the defending champion, David & Peter Askew's Volvo 70 Wizard (USA), which also took Monohull Line Honours. One of the smallest boats in the race was third, Peter McWhinnie's JPK 10.80 In Theory (USA).

"This is a great race, one of the greatest experiences in my 38 years with this team," commented overall IRC winner, Tilmar Hansen: "We kept going and that is down to excellent teamwork and a well-prepared boat. Outsider is not just a German boat, the team is also from Australia, Denmark, USA, Poland, Netherlands and Austria. Congratulations to the RORC for their meticulous organisation and also to Antigua for the fantastic welcome. The RORC Caribbean 600 is a race to get addicted to!"

"The 2020 RORC Caribbean 600 was a completely different event from what we've seen over the past two years," explains Eddie Warden Owen, RORC CEO.

"2018 and '19 were very windy and this year, the normal, regular trade winds didn't arrive. You might say that the race was slower by 24 hours from what we've seen in the past. We had 73 boats with 700 competitors from 37 countries, so the fleet is made up of professional sail boats as well as Corinthian amateurs who love their offshore racing. We also had last year's winner, Wizard - owned by the Askew brothers - who were back to defend their title. In the Multihull class we had an array of talent all the way through the fleet: people like Franck Cammas, Loick Peyron, Giovanni Soldini, Brian Thompson, and the fastest man in the world, Paul Larsen.

"With the weather pattern bringing up unusual conditions and the lulls in the lee of the islands were significantly different from what we've seen in the past, the key to success was to keep the boat moving at all times. It was all about concentration and sailing the boat as fast as you can.

"This year's RORC Caribbean 600 served up some very different conditions and it showed in the way that people raced their boats - the persistence, the patience required and the speed to keep the boat going in these light conditions, and nowhere was that better shown than in the final boat that finished. The Ohlsen 35 Cabbyl Vane from the Netherlands finished third overall in IRC Three and the smiles on their faces when they finished on day six, the day after the prizegiving, tells everything there is to know about this year's RORC Caribbean 600," concludes Warden Owen.

"The stunning scenery around the course is spectacular - the beauty of the Caribbean islands, the volcanos , the sunshine, the water. It's just fantastic. It's a race to get addicted to - Tilmar Hansen, Outsider, TP52 (GER) -  2020 RORC Caribbean Race overall IRC winner. 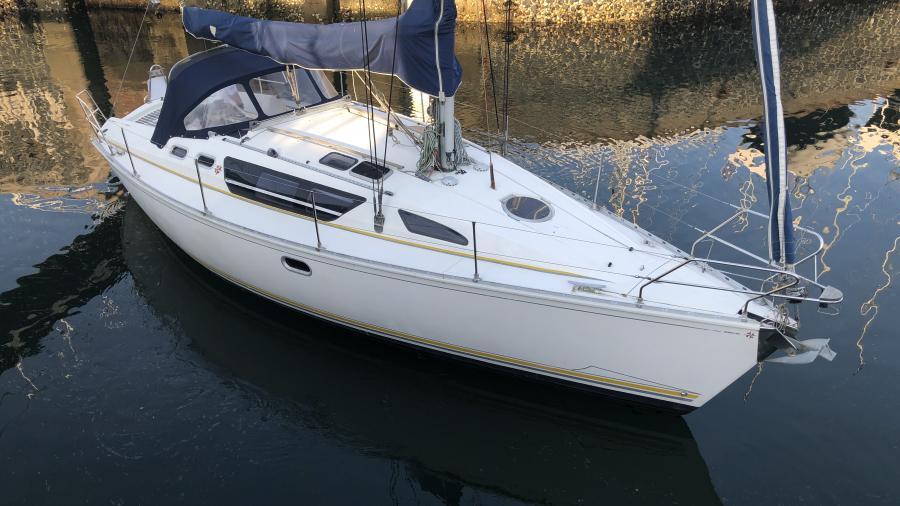 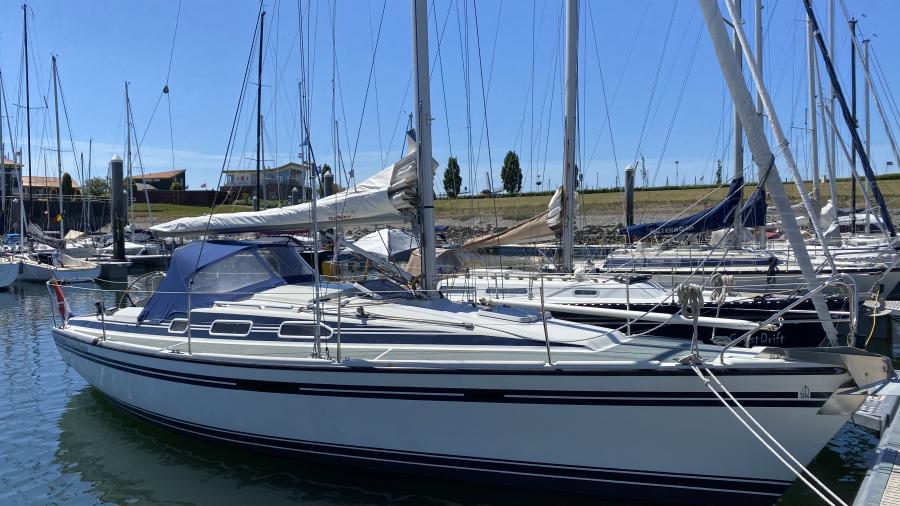 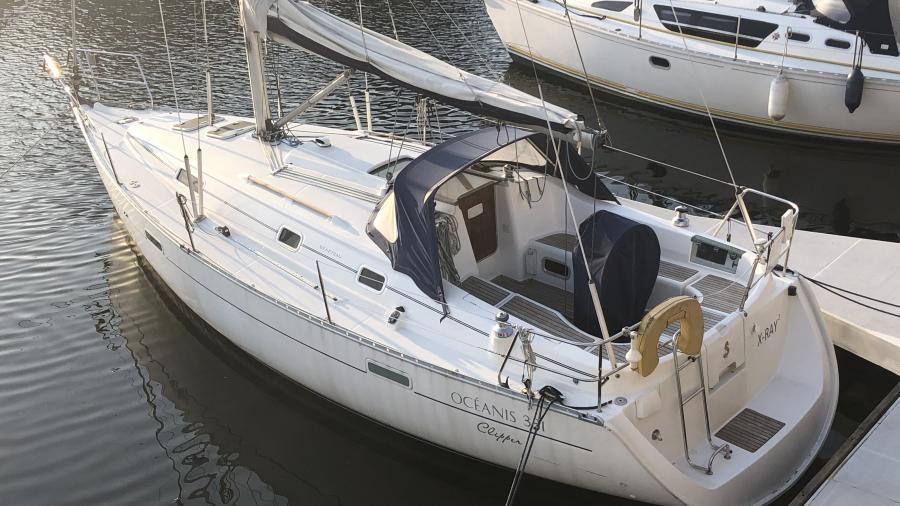